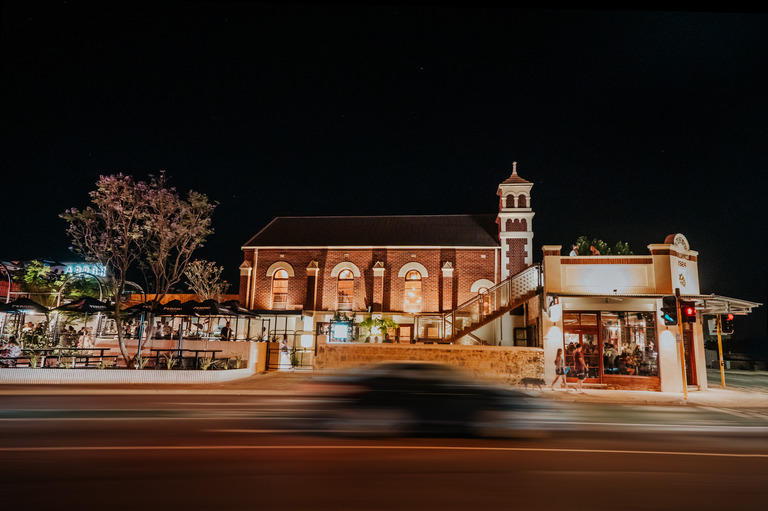 Perth’s hottest new bar and restaurant precinct, The Old Synagogue opened on South Terrace in Fremantle mid-December and has been packed ever since.

‘Located at the corner of South Terrace and Parry Street, Fremantle, The Old Synagogue was built in 1902 making it Western Australia’s first synagogue.

Known at the time as the Fremantle Synagogue, services continued until 1910, after which it was closed permanently with a majority of the Jewish population moving to Perth.

I captured the opening week – because when you are so awesome you need more than one night to fit in all your VIP’s – and were wowed at every turn. 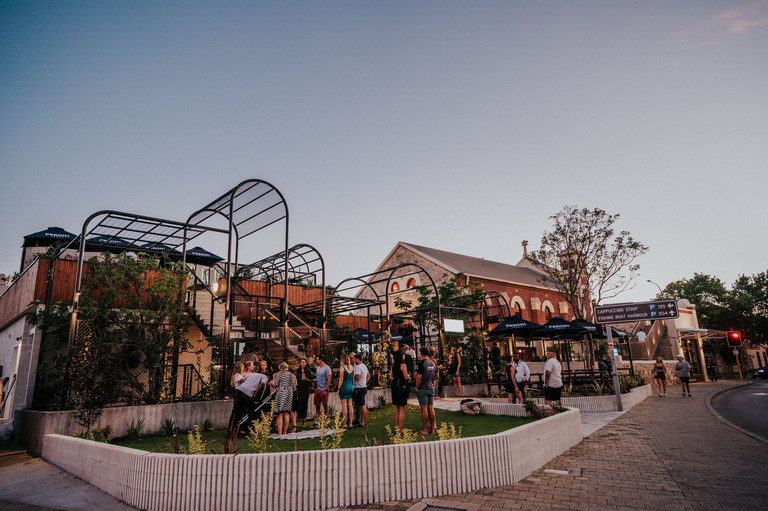 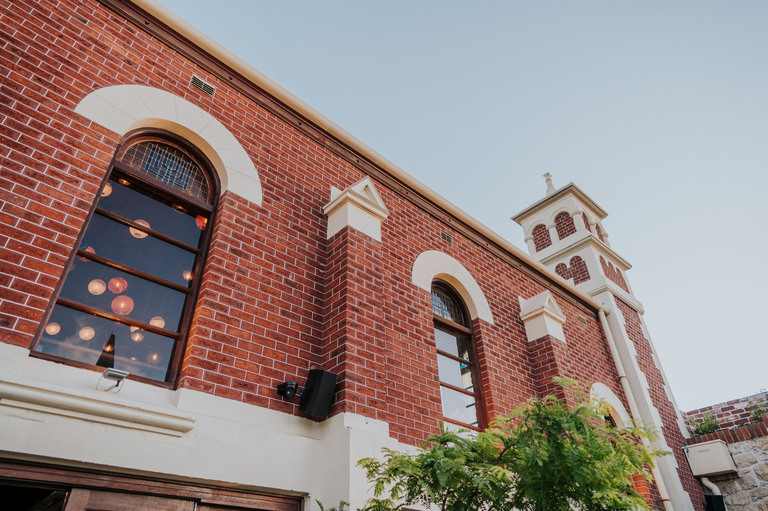 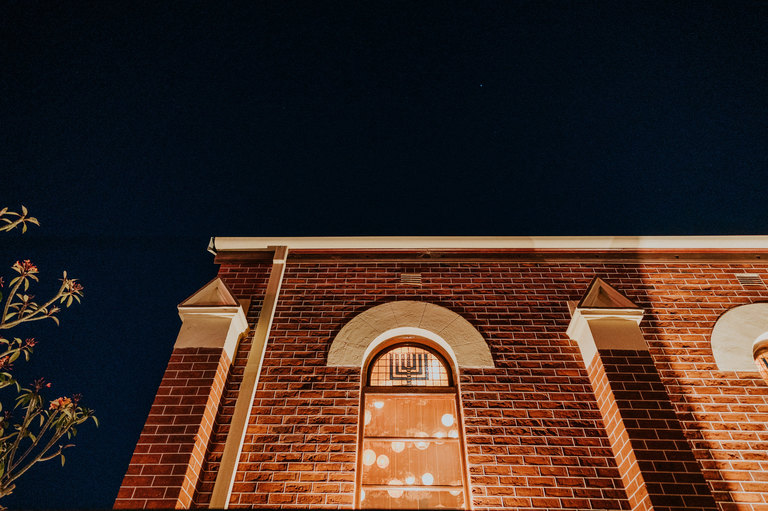 Seating 150 people over two levels within the Synagogue, this building from 1902 takes you on a culinary journey sampling hot, sour, salty and sweet plates from renowned head chef, Leigh Power. 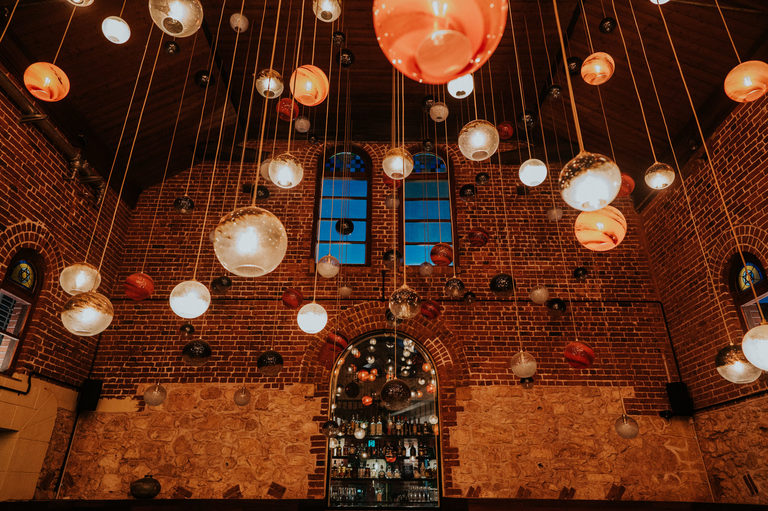 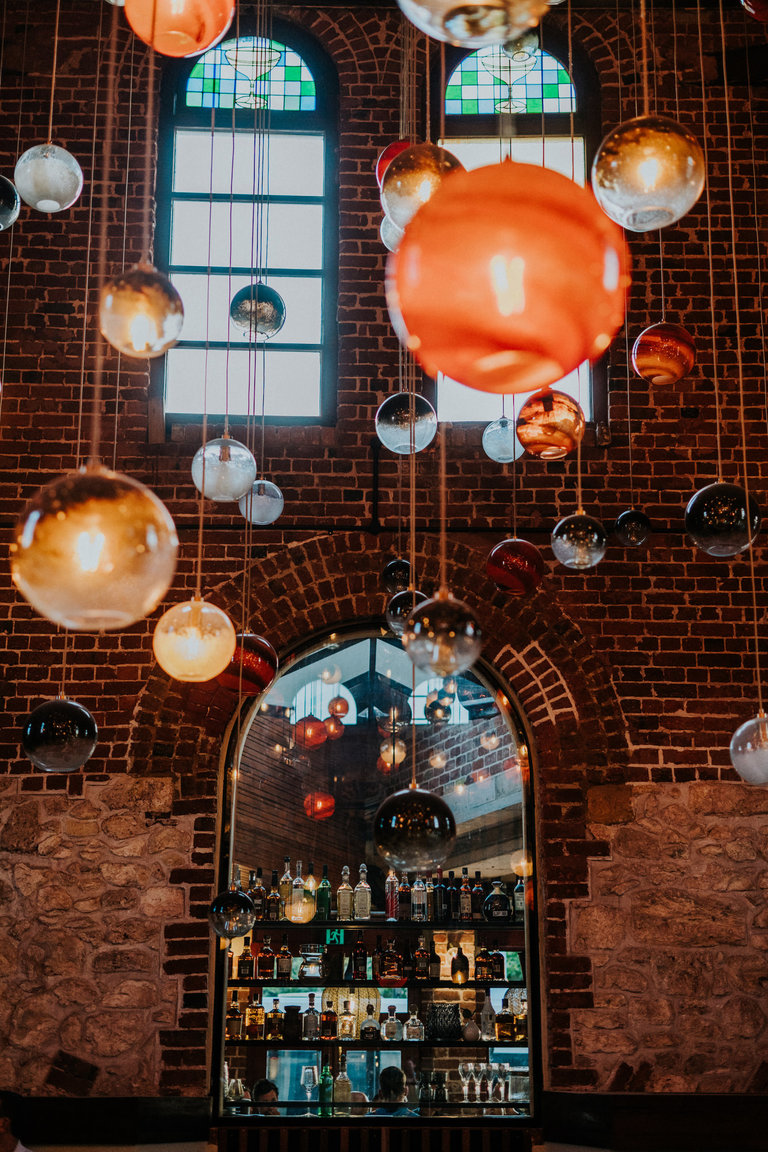 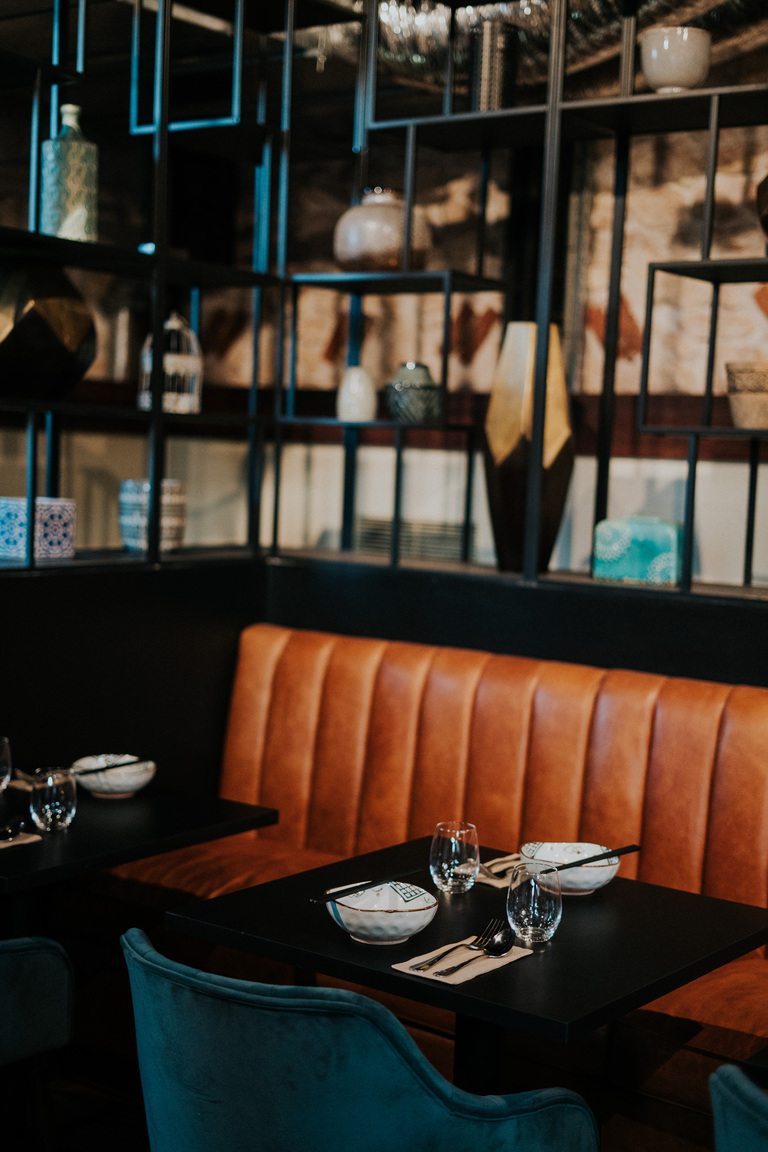 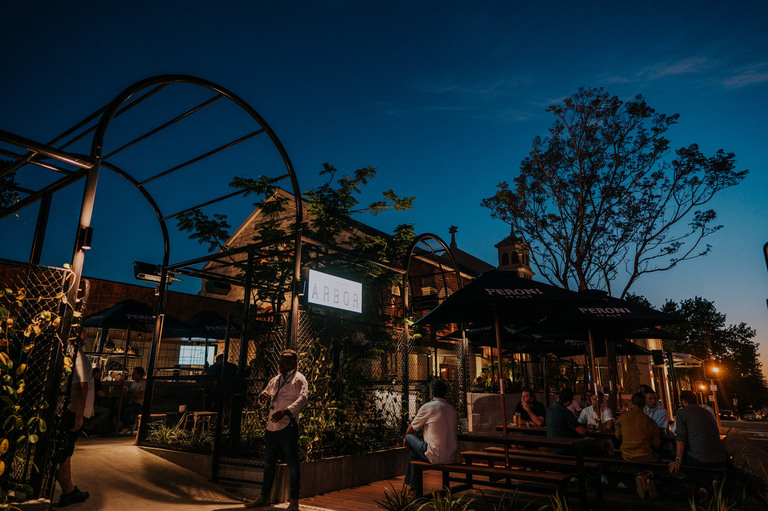 The Arbor is a hip beer and wine garden, the perfect place to gather your crew and eat, drink and enjoy the Fremantle sunshine!

Catering for up to 500 patrons over 3 levels, enjoy a drink amongst the greenery or a feed from our delicious modern pub menu. 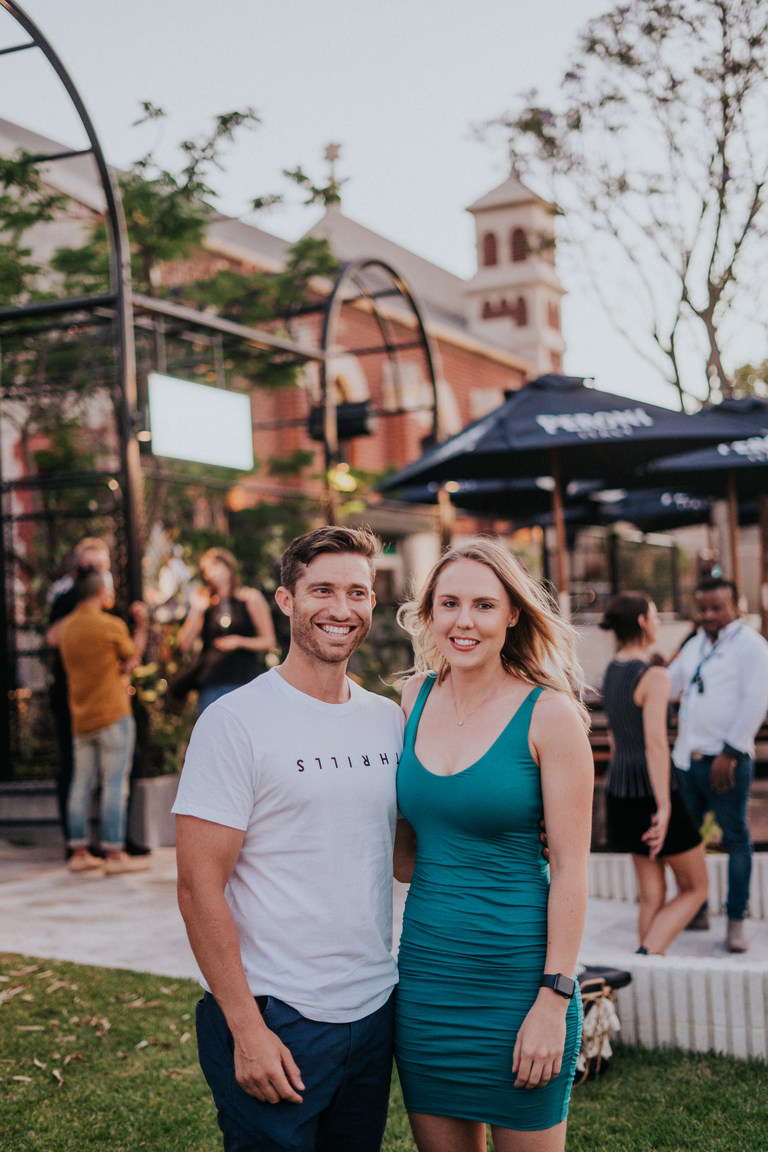 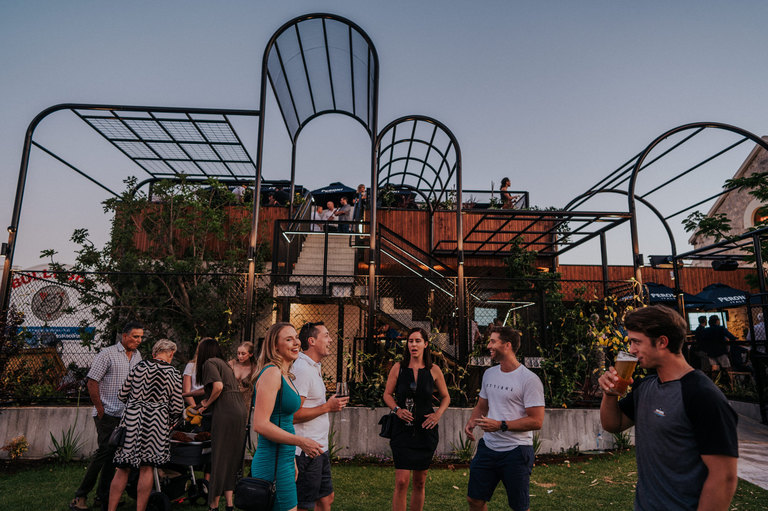 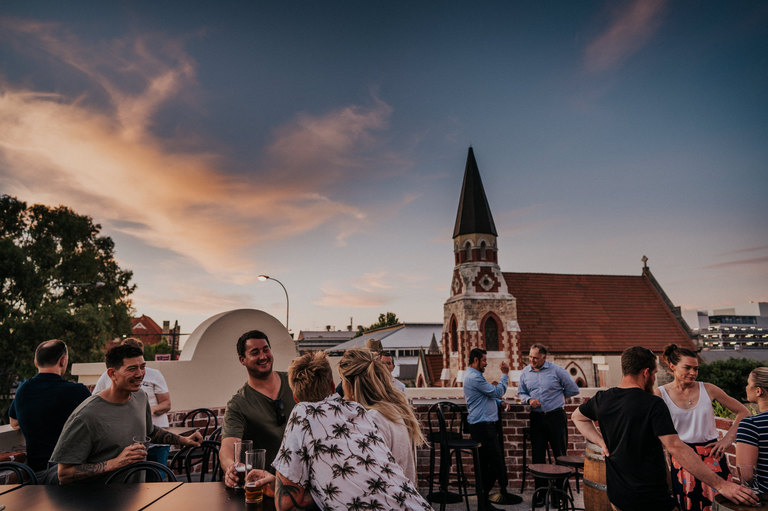 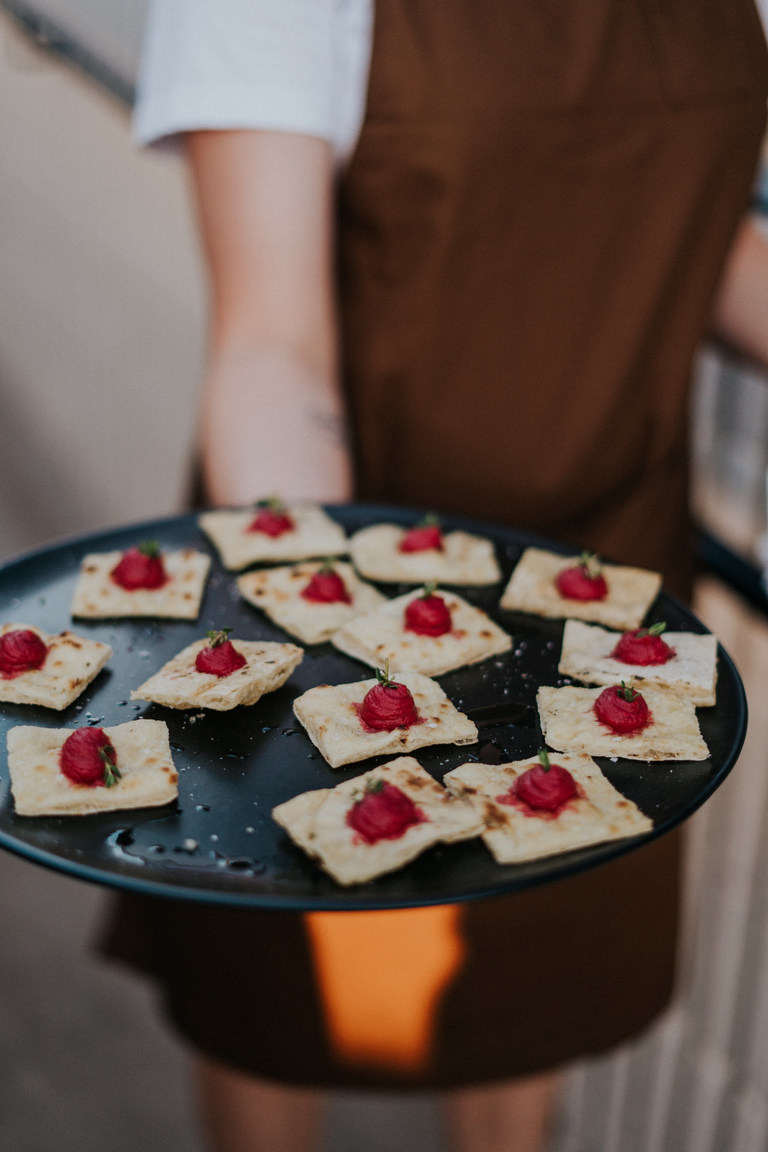 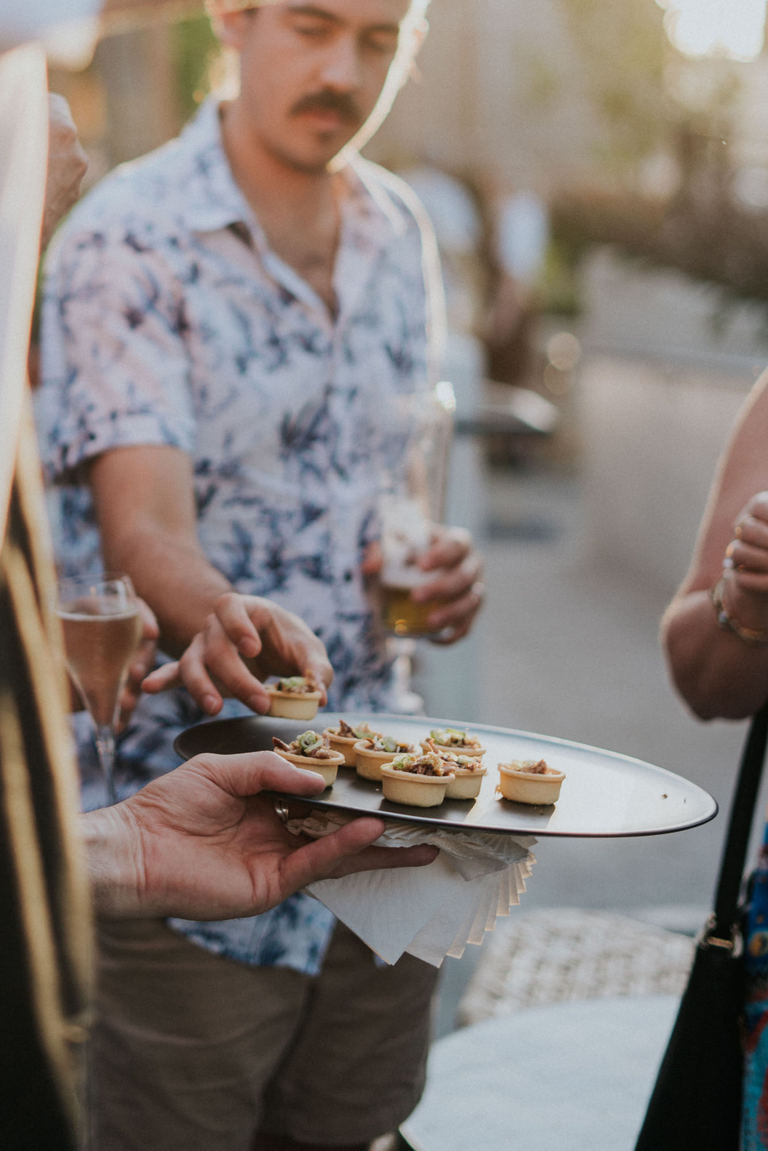 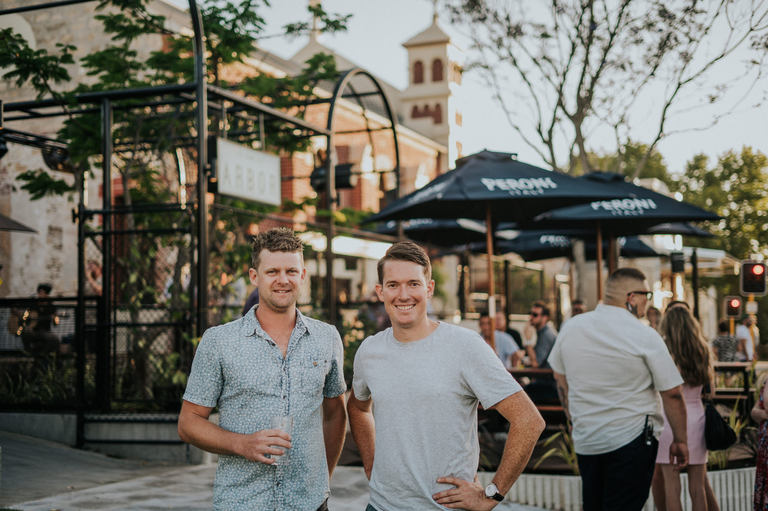 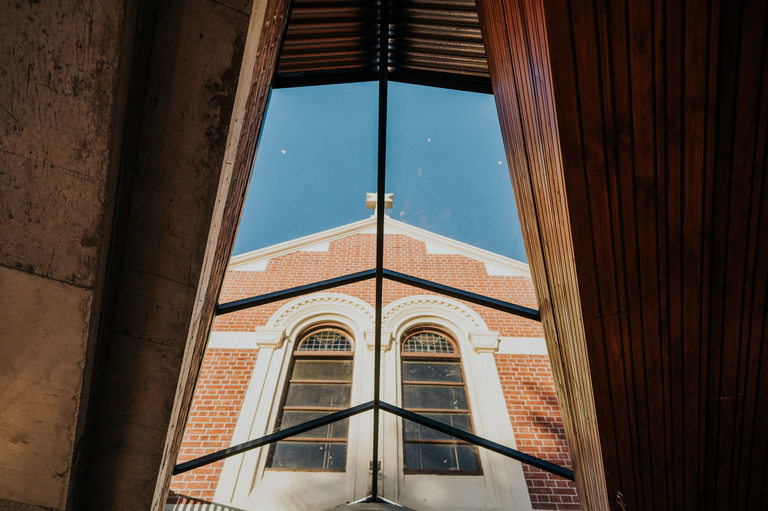 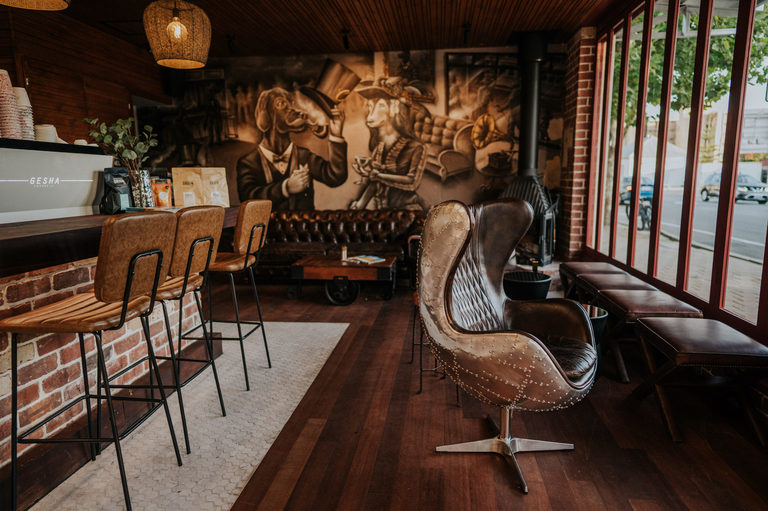 Mr Chapple is a crafty bar with delicious bites and a rooftop bar that looks down the cappuccino strip.

Located within the 1924 Beers Building in the heart of Fremantle, join us morning, noon or night.

Open for breakfast from January! 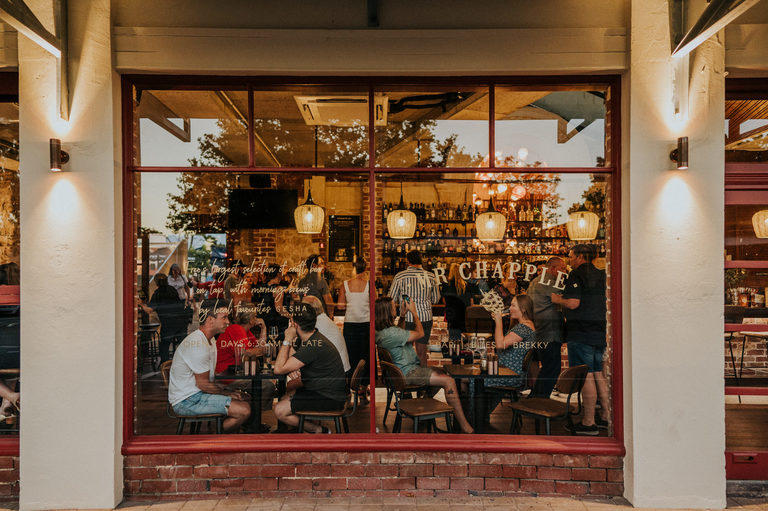 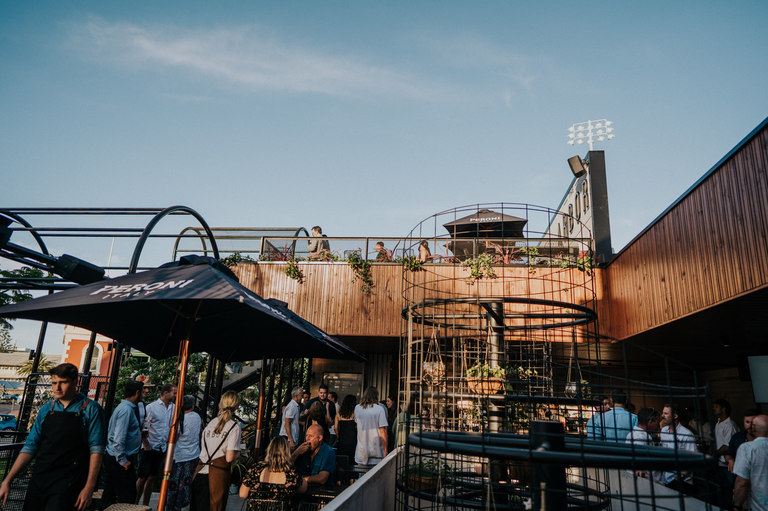 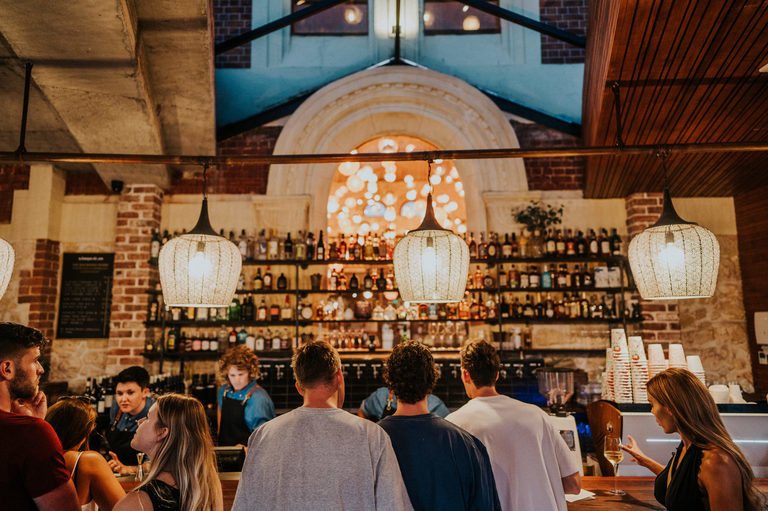 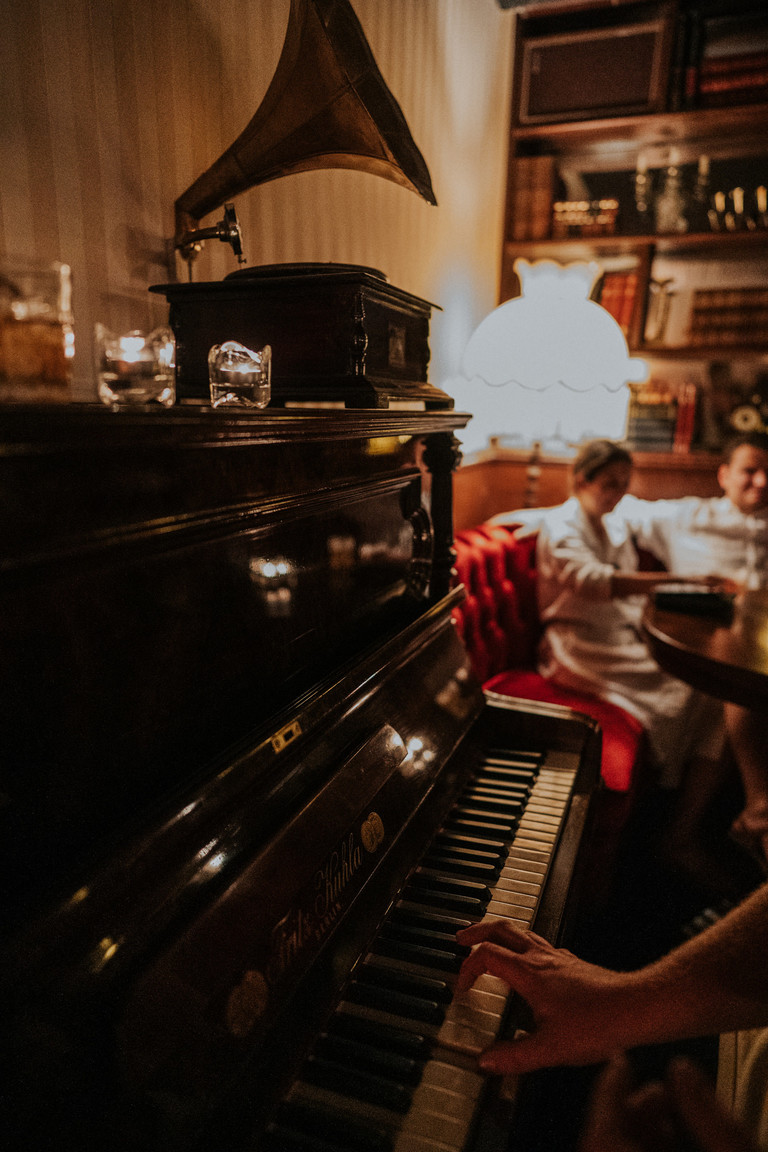 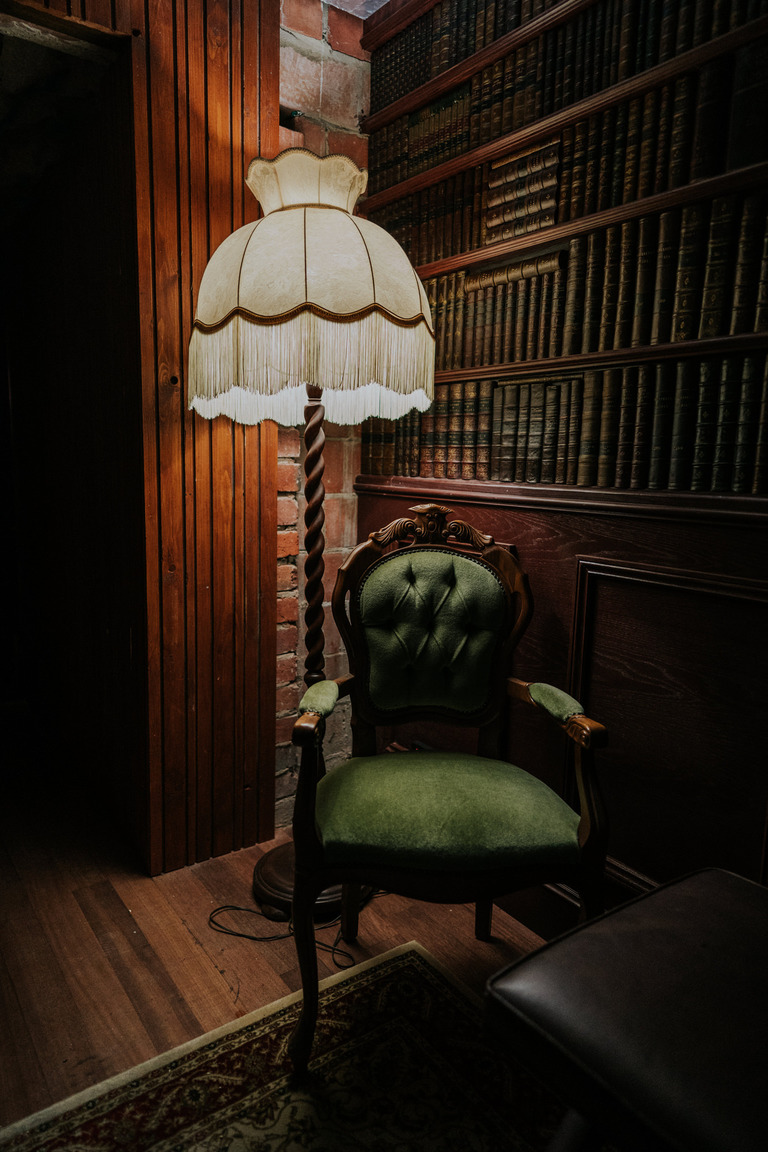 L’Chaim means a toast to life, and is an intimate cocktail bar where Perth’s best bartenders hang on their days off!

Hidden deep below the Fremantle synagogue, take a step back in time and immerse yourself in a world of fine cocktails and all-round good times. 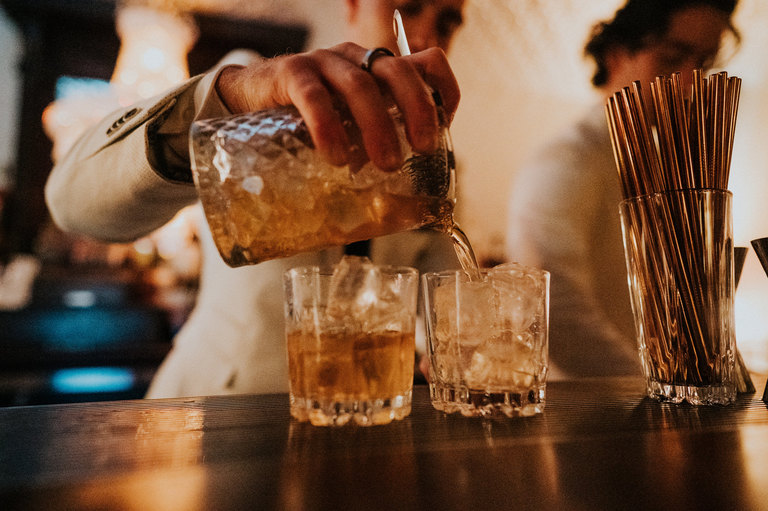 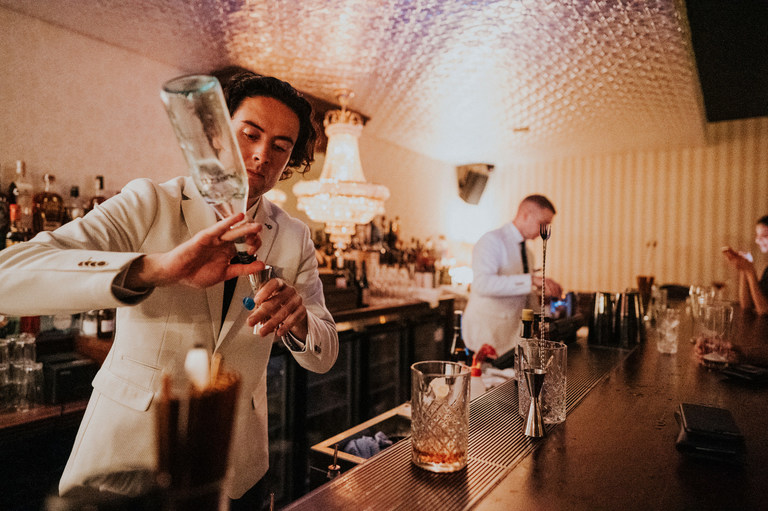 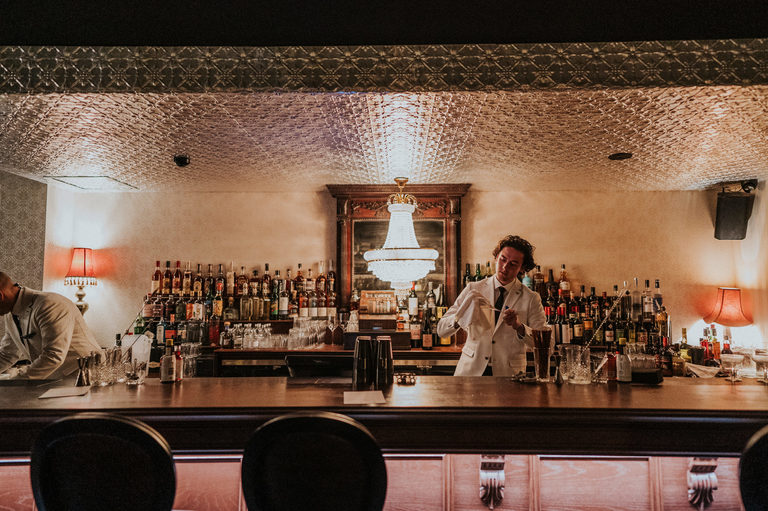 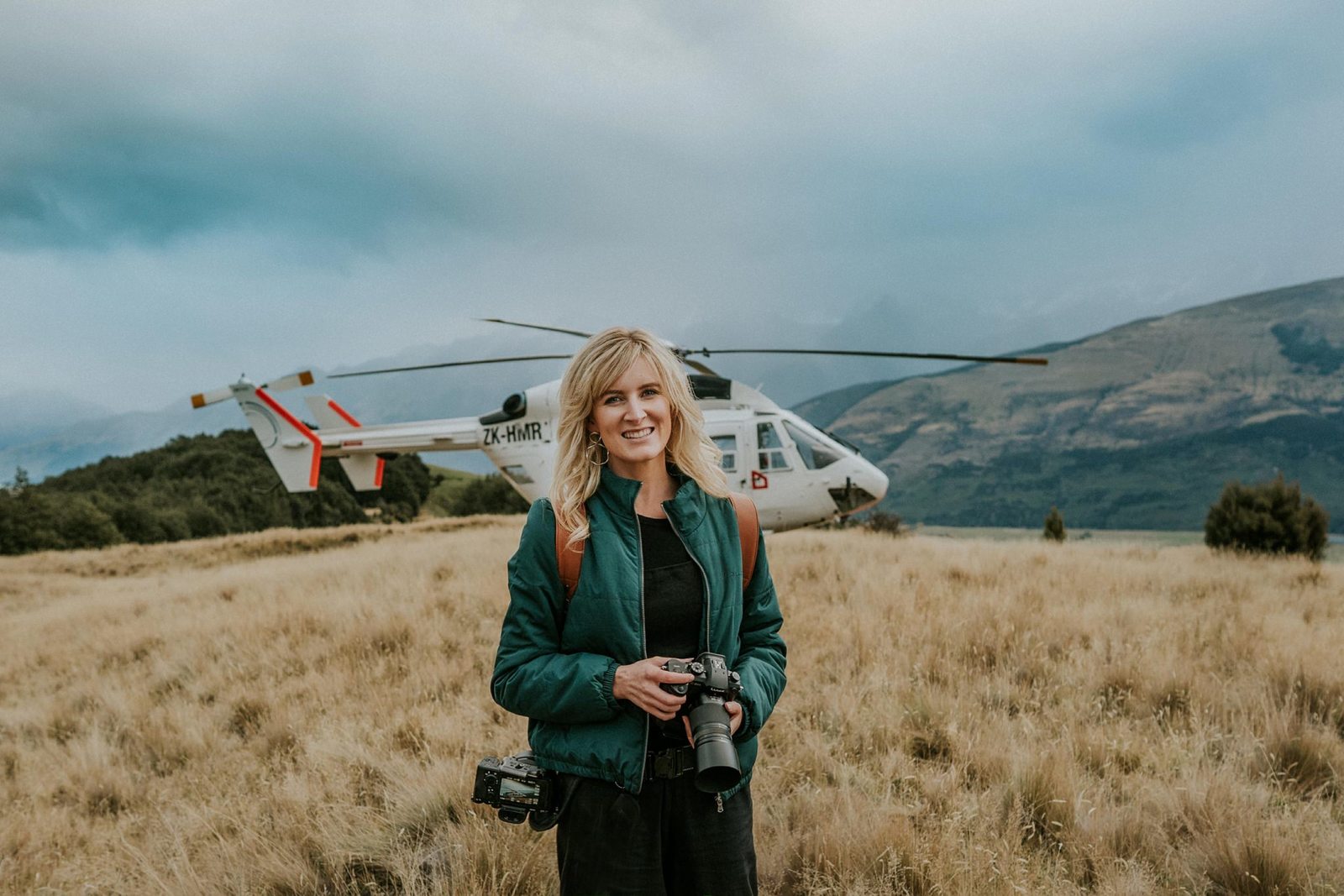 My Mission? To help small business owners and female entrepreneurs create systems to boost confidence and increase sales while striving for freedom.